There are few things that I am afraid of these days. I survived Vietnam. I survived The Gulf War, and even a severe butt whooping in front of my “buds” by an unusually large girl in my third-grade class.  Yet, a few things are very concerning to me these days, and they scare me. These are …

From since I was a child, I learned that the people are the government. But these really are just fancy catch-phrases without substance. The governments control us. The mighty corporations control us, what we make, when we get promoted, hired, fired, time to clock in, time to clock out. Our elected officials are self-serving, not public servants,

We are pawns. We are puny weaklings against the might of government, corporations, and banks. Defiant ants on a railroad track trying to stop a speeding freight train,

Cryptocurrency has been hailed as the great liberator of the people; at least from the central authority, banks. However, who is in bed with the might financial institutions of the world? Governments!

Depending on how well these “lovers” treat and respect one another, I do not see a divorcing of the two; but rather a protection of each other’s backs.

The governments and financial institutions will either jump on board with cryptocurrency with a view of regulating and controlling it, or they will attempt to put it in the grave. The governments -working in collusion with each other and the financial systems – are very clever and manipulative beyond what many might imagine.

If cryptocurrency is viewed as a threat to the and their mistresses, they will kill it and there will nothing “we the people” will be able to do about it because no one truly lives in a government “for the people.” That is, ALL” of the people.

As long as these world manipulators can keep “the people” divided by schemes of war, race, mistrust of one and another, they can control “the people” and regulate to their hearts desire.

This one of my concerns. That cryptocurrency is here to stay and will become the new way we all conduct financial transactions or it is a passing fad that will fade away.

I hope I am wrong. 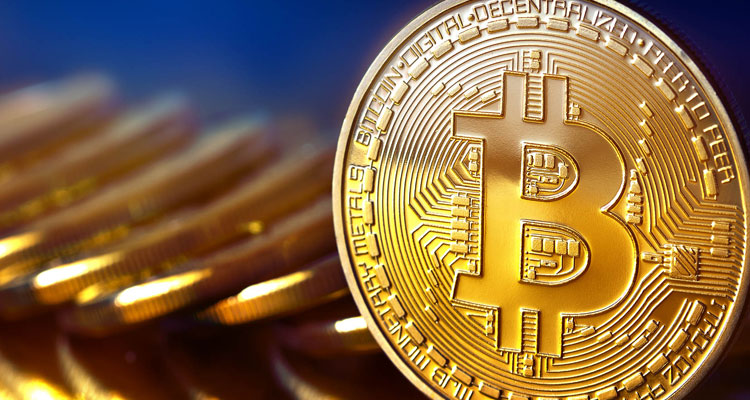