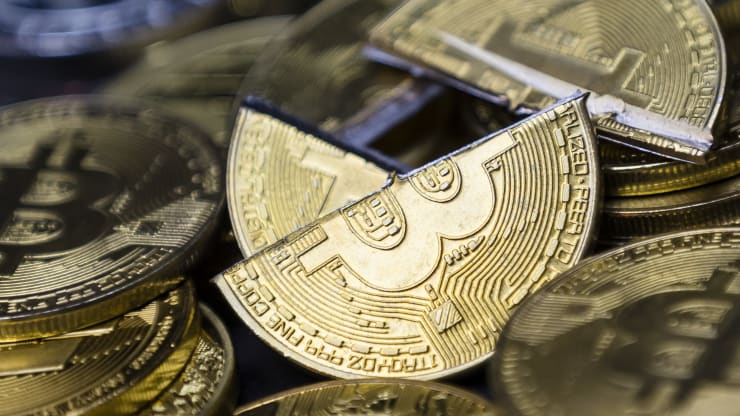 Five hours, 25 minutes, and 3 seconds from now, Bitcoin will undergo its third halving event since its creation. The first one was in 2012, the second one in 2016, and today will be the third one. Bitcoin halving occurs every three years.

Investors are bracing to see what impact this halving will have on the cryptocurrency market and their portfolios.

So what is the halving? You can think of it as an update to the underlying network that logs all bitcoin transactions. There are so-called “miners” on this network with specialized computing rigs competing to solve complex math problems to validate bitcoin transactions. Whoever wins that race gets rewarded in bitcoin.

Today, the number of bitcoins rewarded to those miners is set to get cut in half. This is something that takes place roughly every four years to keep a lid on inflation. The current reward stands at 12.5 bitcoins, or BTC, so that will now be reduced to 6.25 BTC.

What should you do? Can you make money from this event?

It’s difficult to know. While Bitcoin did see an increase in price post the 2016-halving, it was not as substantial as the 2012-halving. According to experts, this happened because everyone in the community was highly anticipating the halving, so any expected price action was already factored in.

It does become a guessing game. What am I going to do? Hold mist of the Bitcoin I have and take a thousand dollars worth of my Bitcoin and leverage trade it. I anticipate a price increase and I am in a long position leveraged at 33x on a short-term trade. I am betting that Bitcoin will see a sharp increase and then consolidate and drop. I have entered into the trade low and will get out high. If I call it right. I could gain. I could lose if the price action goes in the opposite direction. 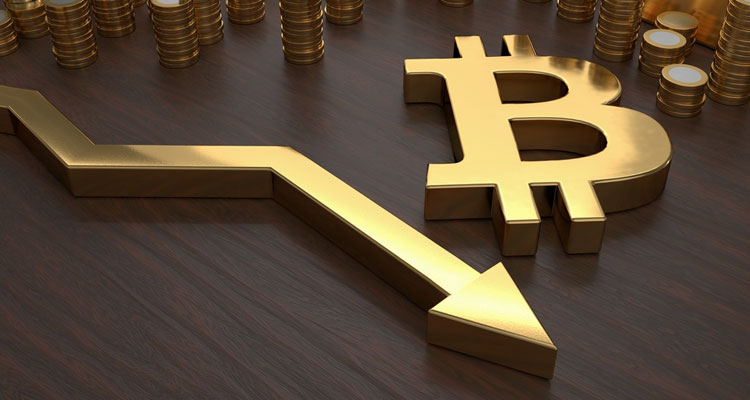 Why Is Bitcoin Down?