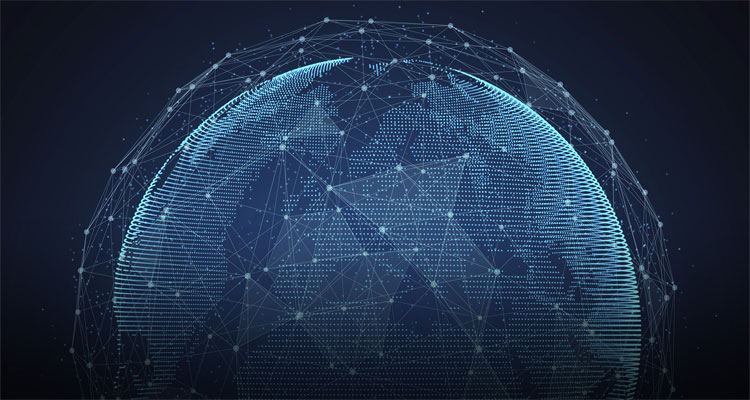 Last month when we saw the “China Crypto Crackdown” many lost hope that cryptocurrency was headed for its deathbed. Well, we did see a cryptocurrency market crash, did we not?

Well, here it is October 25, and Bitcoin has reached an all-time high. Cryptocurrencies have shown tough resilience in the face of the China ban on ICO’s and cryptocurrency exchanges. This is a strong indicator that Blockchain technology has caught on and is not going anywhere.

What is interesting is that even though China banned ICO’s and cryptocurrency exchanges, Chinese crypto trading did not stop, it simply moved off of the exchanges and transactions occurred legally peer-to-peer (P2P). Is that not exactly what the Blockchain was designed to do? To prevent the so-called centralized “authorities” (banks and even governments) from taking advantage of ones spending, invading one’s privacy, and taking away ones financial control over one’s own property, money?

The mighty Blockchain is not to be messed with! It took a “Mike Tyson-like” uppercut and did not go down! It regained its strength in short order and became stronger.

The ethos behind blockchain has been tested. A central, organized and powerful authority — China — said ‘no’ and we all have been tested worldwide because of it. But the system flexed its muscles. It did what it was supposed to do. 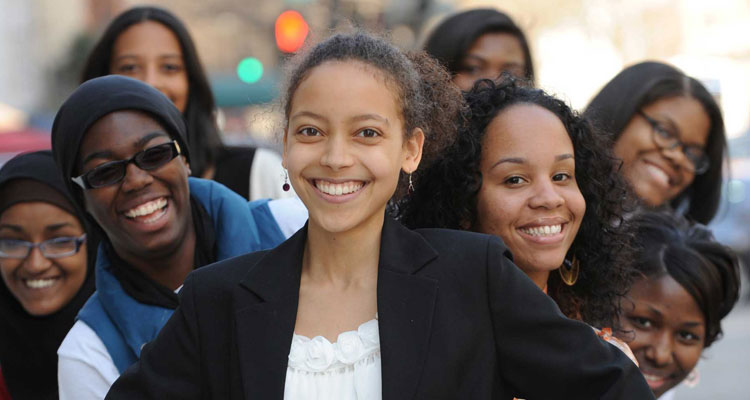