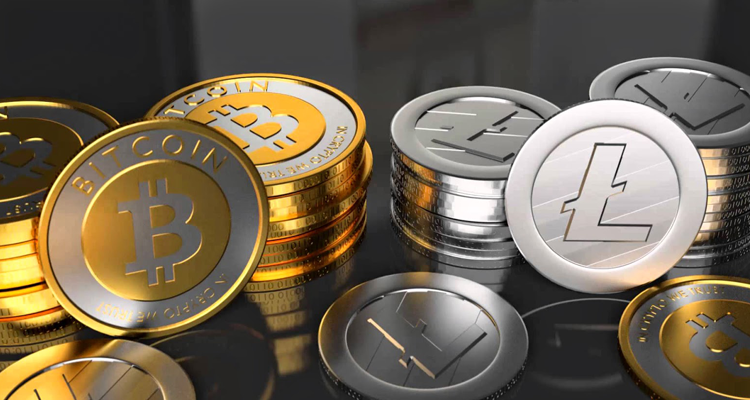 My 2017 portfolio has done extremely – and not surprisingly – well.

I started with the following. If you do not have anything else in your portfolio, you will want these at a minimum because they are great long-term holds and when the smoke clears, they will be at the top.

Then there was ETHOS. Man! I bought into ETHOS (when it was called Bitquence) when it was trading at $0.50 and I bought some more when it was about $0.90. I purchased a bunch of it. Today, as of this writing, it is trading at $13.53 (Livecoin) and going up. As I stated in a previous article – here – this cryptocurrency is going to be a game changer in 2018 and I can see it reaching $100 or more! The platform hasn’t launched yet!

ETHOS should be in your portfolio. I would wait until there is a dip in price before buying.

I then added the following because they have a vision, utility, and strong teams behind them.

The following coins that appear in my portfolio are long shots that could explode in 2018. They are low-cost (many leading zeros) and for several hundred dollars you could own a truck-load of them.

The potential to make a lot of money lies more in the Altcoins than in Bitcoin. It is advisable to purchase and hold a few low-cost Altcoins such as the ones I mention just above.

I am always on the lookout for Altcoins that are priced low (many leading zeros) that could explode in 2018.

I will let you all know when I sniff them out.

Have a great weekend. 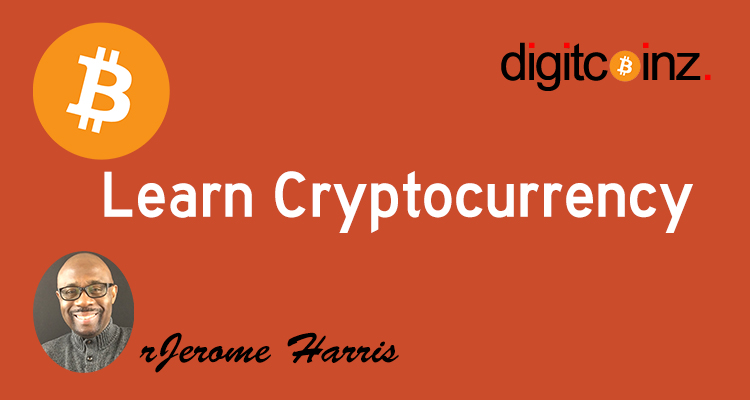 Learn All About Cryptocurrency! Free Course.