Is Bitcoin a Bubble?

“My people are destroyed for lack of knowledge …” Hosea 4:6

I have believed for a long time that knowledge, wisdom, and understanding are more valuable than anything tangible. Having those three things can get you just about anything you want or need. They can empower you to gain wealth; empower you with common sense not to let wealth change you in a negative way; empower you with an intense desire to help someone pull themselves up by the bootstraps and lift them out of their condition so that they, too, can teach and help someone; or, lack of these three things can utterly destroy you and an entire people.

I believe that anyone investing in cryptocurrencies should have a knowledge of it and a strong and firm “Investors Mindset.” They must be patient and disciplined. The icing on that cake should be flavored  “long-term.”

If one does not have this, then cultivate one or else cryptocurrency investing can push you to go crazy. “Steady as she goes, Ensign Sulu.”

To answer the question as to whether Bitcoin is a Bubble, one has to be able to see and understand the big-Bitcoin-and-cryptocurrency-picture and the way money evolves.

In case you haven’t noticed, the world has changed. It is always changing. Over the past 3000 years (or so) the world has seen four generations of money. These are:

That cryptocurrency solves the problems with money that has plagued the world for the past 3000 years is the reason why it is not a bubble.

I remember back in the day when the Internet came on the scene. I heard the same talk that it “Is a bubble.” There was no Internet bubble and there is not one now. The Internet is bigger than ever. It is difficult to envision a world today without it. Everything is hooked into it.

Bitcoin and cryptocurrency is “The Internet of Money.” Not to far away from now in the future, it too, will be hooked into everything. We are seeing that happen slowly right before our eyes.

Yes, it will take some time. There will be resistance. This is natural when one money system replaces another.

No, there is no Bitcoin bubble.

Yes, most of the cryptocurrencies in the “crypto-space” are scams and junk coins. I estimate 85% of them are. But Bitcoin is not one of them. The world is plugging into cryptocurrency. The world is waking up and evolving into this fourth-generation of money. It cannot be stopped.

Why the meteoric rise in the price of Bitcoin as of late? The following is what I think:

Bitcoin is not in a bubble. Far from it. But you have to be smart and knowledgeable out cryptocurrencies and be able to see and understand the big picture.

Bitcoin will have sharp increases and drops in value. But do not panic. This is normal. This is how the cryptocurrency marketplace moves. It has high volatility. Knowing and understanding that is half the battle of stabilizing the cryptocurrency Investors mindset.

You are a cool customer. You see the storms ahead. You also see the calm and wealth after the storms pass. 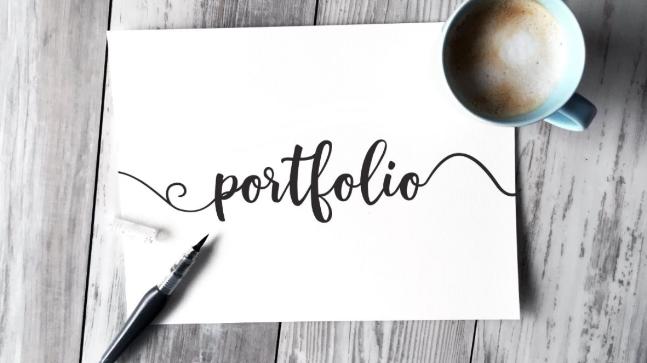