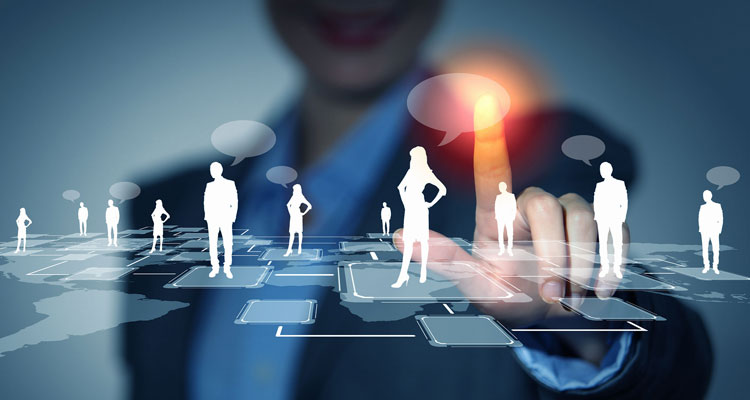 What Do You Want To Become?

We all come from different backgrounds and have different goals in our lives. That’s great! You are to be commended.

Why not add another item to your list of goals? This item is not overbearing, it is not time-consuming, and can make you more money than you can dream of. It can change your life in less than a years time!

Why not become a Cryptocurrency Investor and Advisor! Why?

Because you will learn a skill that most people in the world – including college graduates, CEO’s, college professors, etc – do not possess. Within a one year time period, you can be making enough money – daily – to quit a dead-end job; a job that pays well but one that you hate; to be completely out of debt; to buy your dream house and car; take vacations when and where you want; put your kids through college; get up when you want; and remove years of stress and worry etched in your face.

I am utterly astounded at the number of people I have spoken with who have never heard of cryptocurrency and the Chief of all cryptocurrency, Bitcoin.

They are totally in the dark with regards how lucrative it is. I see individuals dumping large amounts of money into programs that promise that they can make $100K in four months and after four months they haven’t earned a penny. In fact, they lost money. Promoters of those programs (hint: Shopify related) are greedy scammers who tell you that it is your fault that you aren’t making money. That, “You are not following our instructions.” When hundreds of people complain that they aren’t making money, then there must be a program with the program that promised them “pie-in-the-sky” in four months! What the promoters of these programs do is (1) Over promote a program (2) Promise incredible wealth in a four-to-six month time period (3) Place one or two successful persons in the program in front of you so as to say, “If they can do it so can you.” Those persons appear to be on the payroll. (4) They string you along until the refund policy expires. (5) When things do not pan out, they blame you.

Only if those investors in those schemes had invested their hard-earned money into cryptocurrency and looked at the incredible returns they would have made on their investment, they would never look at another scheme again. They would have awakened! Disconnected from the Matrix.

I receive tons of emails each day from individuals promising that their program is like no other. Programs that promise big money. But at the end of the day, these programs are the same “rinse-and-repeat” schemes that have been around for over 15 years but with a different name and spin put on them. The only ones making money are the promoters. They are “psychologist” who know how to tap into ones need for a solution to their money problems or tap into basic human greed.

I now delete all such emails. I will never look at such offers (scams) again.

I have found something that works and I can see tangible and measurable results each day. No fluff. No promotion. Cryptocurrency investing.

If you have been following my articles on this website, you know that cryptocurrency is “the joint.” It is the real deal. It does not laugh at you and say, “I swindled you out of your money!” It is akin to an intelligent, wise, transparent, and serious-minded person who says to you, “I don’t play. I pay. Put me to the test!”

Cryptocurrency investing will has made millionaires out of those who were savvy enough and had the vision to see what it is: The next evolution of money. A digital world currency that is just beginning to be recognized as an unstoppable force to contend with. The world has never seen anything like it.

Millionaires are being made as you read this. I will be a millionaire (a multimillionaire) in less than a years time. The actual act of cryptocurrency investing takes up very little of your time. Ten to fifteen minutes at most. The majority of your time will be learning how to do it. The learning curve is much easier than learning how to invest in the stock market and it is more lucrative by a long shot. Once you have learned how, you will expend time keeping up with cryptocurrency events, which I find fascinating reading. I devote an hour each day to keeping current. Better than a 9-to-5!

My advice: Don’t quit your job just yet. If you have a job that has good benefits and one in which you have years vested towards receiving a retirement pension, don’t quit. You deserve to get paid a retirement annuity for the years you have given a company. Plus, you have a steady paycheck from which to invest in cryptocurrency.

If you are in a job that is minimum wage, little to no benefits, no upward mobility, no real future you can become financially independent (something that is scary for a lot of people as we have been dependent for so long on “the company” to provide us with a paycheck.

A friend of mine worked in minimum wage job that he hated. But needed the work because he had a wife and two small children that he needed to provide for. Seven months ago, he learned about cryptocurrency and invested in it. (All he had was $100 to invest).

Now, seven months later, he is a millionaire! He was smart and managed his money wisely and even hired an accountant as he continues to make money and well on his way to making his second million.

So, what do you want to be? An affiliate marketer? A retailer or owner of a Shopify store promoting products that are not selling and stores that take up a tremendous amount of your time to maintain. You only hope that your store out of the many tens-of-thousands will catch on. In this situation, Shopify is the one getting paid. A few are successful. Most are not. Or, do you want to be a cryptocurrency investor?

Hopefully, the latter. Hopefully, you have the vision to see what is coming upon the world: Digital currency!

Now is the time to make your move. How? 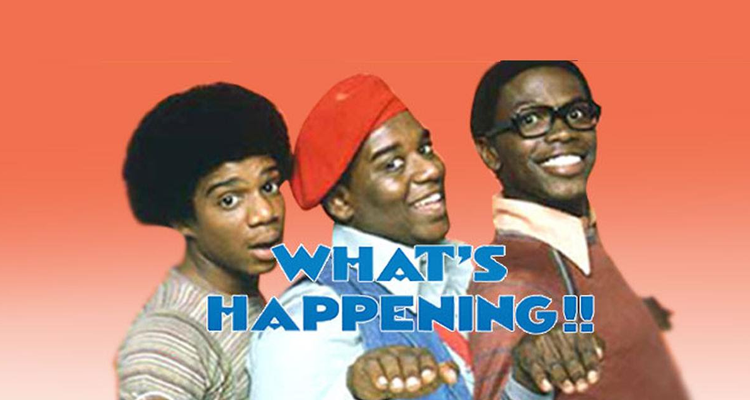 Why All The Red?