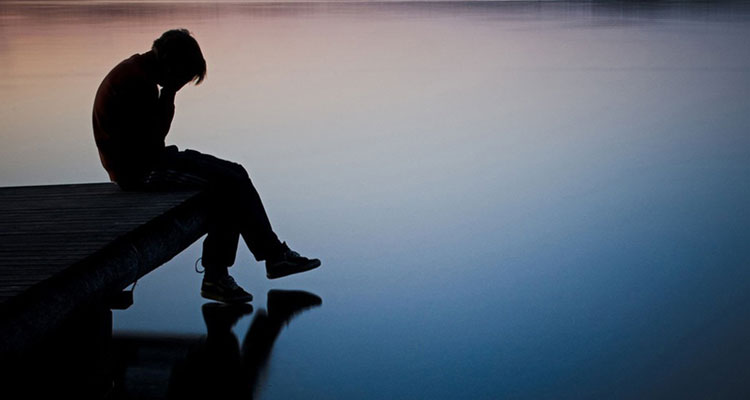 Why Some Fail In Cryptocurrency?

Notice that I used the pronoun some in my title and not all. Why? Because many do succeed in cryptocurrency and cryptocurrency is creating a generous number millionaires each year. Why is that?

Well, it is not because they are smarter than the next person. It is because they educated themselves in cryptocurrency before they invested in it.

Once you have a solid foundation of what cryptocurrency and the Blockchain technology and how it works (you see the big picture), then you will have laid a foundation to build upon which to build your knowledge upon.

Anyone jumping into cryptocurrency investing without an understanding of it will be jumping into a den of hungry lions or shark-filled waters. They will leap without looking first and get devoured or torn to shreds.

It is a very tough one for many to get a mastery over. Why? Because the desire to make a lot of money blinds reason, rationale, and logical thinking. Desire is an emotion. Emotionalism is a very dangerous thing (drug) in cryptocurrency. Why? Because decisions will be made on emotion rather than the things I mentioned previously.

If one cannot get a mastery over their emotions, they have no business being in crypto until they do. I will explain why in the next paragraph.

Understanding That Investing Is a Risk

When a rookie gambler goes into a casino and plays the Black Jack table and loses 9 times out of 10, does he blame the dealer? No! He understands the risk. Even seasoned and professional gamblers understand the risk. What makes the two gamblers different is that the professional gambler is more educated and knows how to minimize his losses. And, at the same time, if he loses big, he is more mentally prepared to handle it.

A true cryptocurrency investor understands that investing in cryptocurrency is a risk. He knows that if he lays down his money in a cryptocurrency, a mining operation, or a lending platform, he goes into them knowing that he is taking a risk. If he wins, GREAT! If he loses, NOT SO GREAT!

But a true cryptocurrency investor is not going to take the path of least resistance and blaming others for the decisions they made.

Yet, what I see on YouTube with the BitConnect event is exactly that! Individuals blaming others for the decisions they themselves made! This is Shameful.

You see, that is the emotion talking. Those individuals have no business in cryptocurrency because when their investments do not pan out, they will be looking for someone to blame.

I am politely quick to tell those individuals that they should not be blaming anyone. Not even BitConnect, not me, not God, not the Devil, or even themselves!

“You knew that it was a risk.”

Many of these individuals do not want to learn, they just want to make a lot of money and not put in the work to build the foundation I mentioned previously that will prepare them to make it.

A part of that “crypto” education is …

Invest in what you can afford to lose.

Many fail to listen to that adage. I think some of them think that it is the other guy who will lose, not them if they go all in.

A big mistake. No foundation there. No footing.

I mean this with all sincerity and seriousness …

You are not ready for cryptocurrency if you are not willing to take to heart and apply the three major points I made above.

You are not ready if you refuse to take responsibility for your own decisions and want to blame others.

Lastly, what kind of person is it that would want to dump the burden of their decisions on someone else?

When BitConenct closed its lending platform, many people showed their true colors and substance. I equate their behavior to a closet racist: A person who will shake your hand and smile in your face publicly, but behind closed doors do not like you and speak ill-mannered of you.

What I saw on YouTube was very concerning and disturbing. Many of the followers of BitConnect promoters Trevon James, Craig Grant, Crypto Girl Lenka and other promoters turned on them like a light switch being turned off and on. They were loved on one day and hated on the next. They were receiving death threats! Right there online! Death threats are a serious offense! Not only to them personally, but their family as well. I hope they reported the threats to the authorities. It is an easy manner to trace the persons YouTube name to the individuals.

Too, this should be a lesson to those promoters not to be out there like that. I see a few promoters of another lending platform doing the same thing. I believe they are making a big mistake because, in time, that lending platform will go away and those crazies will blame them when it does.

Many people are absolutely crazy! It was not the fault of Trevon, Craig, Crypto Girl Lenka and the other promoters that these people voluntarily followed that BitConnect folded the lending program!

There is that emotion again. The money. They never cared about Trevon, Craig, and Lenka in the first place as far as I am concerned. Those persons needed someone to blame rather than looking to themselves to say to themselves, “I took a risk.”

No one told them to do it.

I am not upset with anyone and neither do I regret my decision to invest in BitConnect. I do not blame BitConnect either. The ultimate decision was mine and no one else’s.

It is very easy after-the-fact for someone to say, “I should not have done it.” If BitConnect’s lending platform was open to this day, people would be happy. There are no Prophets. No clairvoyance. Just risk. The gamble.

Stop with the blaming and have some backbone and take responsibility for your own actions.

If you can’t do that, then cryptocurrency investing is not for you.

For those of you who get it, who get (and I am not seeking agreement, just an understanding) what I wrote here, never give up on your dreams.

Drown out the negative noise because that noise is the fear of others. They want to shower you with their fears to make you a fearful convert.

They are the insecure ones. We call it FUD (Fear, Uncertainty, and Doubt) in the crypto space. Do not give in to the noise of FUD. Cryptocurrency is where it is at.

Respectfully and keeping it real. 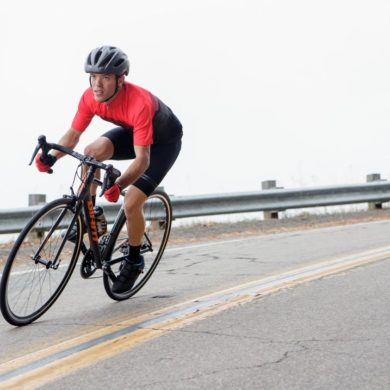